The festival of Raksha Bandhan

What is the Hindu festival of Rakshan Bandhan?

It is the festival of a symbol of duty between Brothers and sisters. The Sisters tie an ornate thread called a Rakhi around the wrist of their brother, who then promises to protect her. The Brother would then furnish her with gifts too.... It does not have to be a blood relationship but any where the bond is similar. It holds immense importance in Hinduism. 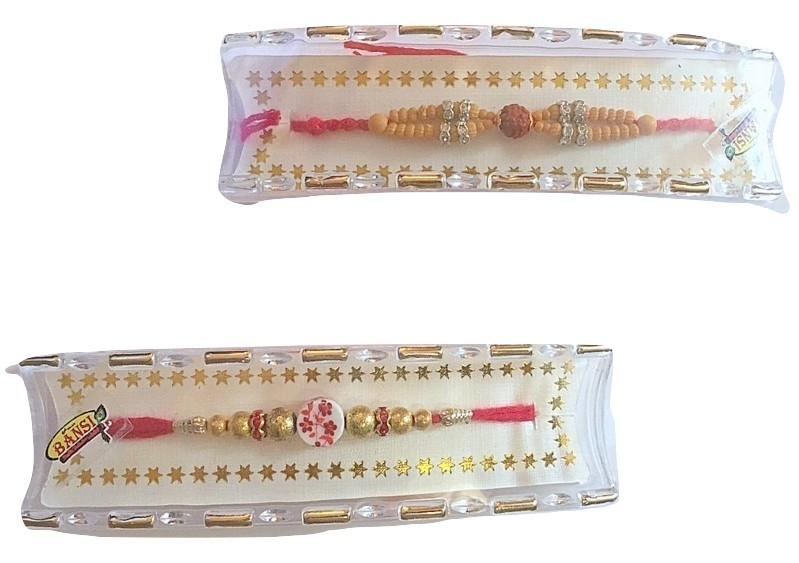 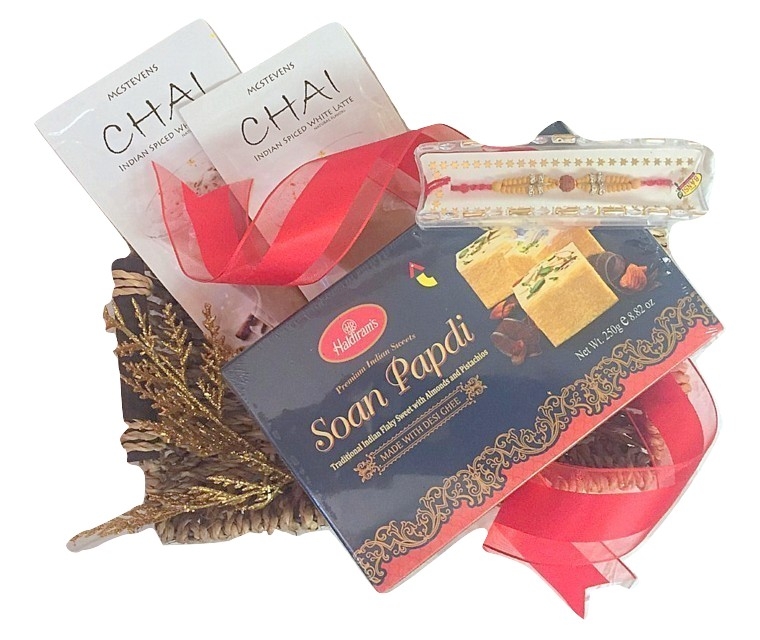 In 1905, when the Partition of Bengal divided the nation, Nobel Laureate Rabindranath Tagore started Rakhi Mahotsavas to celebrate Raksha Bandhan and strengthen the bond of love and togetherness between Hindus and Muslims of Bengal.